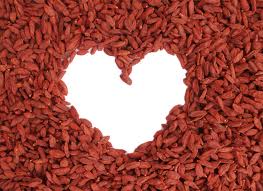 They are making their way into several supermarkets in the UK in dried form but can also be purchased in health stores and on-line.  The beauty of purchasing form an on-line shop such as nu3 is that you can get variety such as goji chocolate and cereal.