There’s a notion that tech is part of the reason why we’re all so fat and sick. But just like any field of human endeavour involving technology, it’s not as simple as that. Understanding of the atom gave us nuclear bombs, but it also paved the way for limitless supplies of energy and an understanding of how the sun works. Smartphones are apparently related to all sorts of ills, like “smartphone neck” and sedentary lifestyles, which increase the chances of heart disease, but they’re also right on the frontier of medical science, providing us with numerous new technologies which could impact our health.

Here are some of the ways that tech is helping people improve their lives for the better.

Prosthetics are probably just about the craziest technology out there right now. And they’re getting even crazier, according to a report from Business Insider. The magazine recently said that researchers at the Sandia National Laboratory in the US have found a way to deliver sensations from prosthetic limbs to patients. In other words, not only do patients have the ability to send out motor signals to the device, but also receive sensation signals from their bionic extremities.

For the 2 million people in the US living without a limb, this is amazing news. The problem with prosthetics so far has been that, although they can be moved by a person’s thoughts, they haven’t been able to deliver tactile responses. Going forward, all that’s going to change.

Thanks to the rise of the online Dr app, it’s finally becoming possible to collect vast troves of data relating to people’s health. Health researchers think that they can use this data to come up with novel treatments for one of the most insidious and complex diseases suffered by humans: cancer. 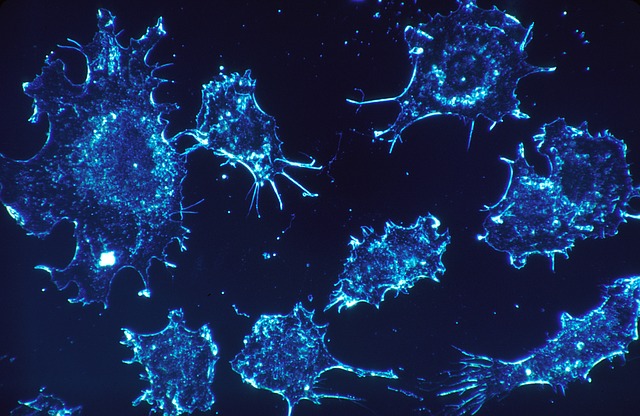 Cancer isn’t just a “disease” – it’s something which is unique to each person who gets it. In short, one person’s cancer is totally different from another’s. Because cancer cells mutate differently in each individual case, there are a plethora of different outcomes for each patient, and some patients respond better to treatments than others. Scientists hope, therefore, with the right application of big data techniques that they’ll be able to discover the drug combinations appropriate for specific patients without finding out through trial and error.

Right now, if doctors want to diagnose conditions of the gastrointestinal tract, they have to shove some instrument down the patient’s throat or up their rectum: not exactly a pleasant experience either way. But now, thanks to the miniaturization of cameras, the era of embarrassing and painful medical examinations might be coming to an end, A company has developed a kind of smart pill fitted with a camera which will allow doctors to examine a patient’s stomach and lower bowel non-invasively.

It is hoped that the camera pill can be used to diagnose things like stomach ulcers, Barrett’s syndrome, and tumors in the esophagus, stomach, and intestines. The pill also has a bunch of other sensors for pH and temperature in the stomach.