Dementia, which affects the cognitive abilities of sufferers to the extent that they become unable to recognise what was once very familiar, is on the rise. Current estimates put the number of sufferers worldwide at around 44 million with a projected figure of 76 million by the year 2030. It is a daunting and terrifying prospect made more so by the fact that far less money is being allocated to research compared to other major diseases. The sheer scale of sufferers has instilled an unprecedented sense of urgency among those studying the disease. The result of their dedication is beginning to stir great excitement in medical circles and among people affected by dementia.

Dementia is a growing concern in the UK

Recent news from leading UK researchers into Dementia has the millions of sufferers worldwide holding their breath in hopeful anticipation of the breakthroughs that are said to be imminent. Just as heartening is the political response to pleas from the medical community that Alzheimer’s be treated with global urgency. It is what spurred an unprecedented gathering of health ministers from G8 nations who met at a landmark summit in London in early December 2013.

What emerged was an ambitious set of goals aimed at identifying a cure for the disease by 2025, or, at the very least, to have formulated a disease-modifying therapy by that date.

Although it will require a significant increase in research funding it was agreed by those attending the London summit that this should be made available. It was further agreed that a much larger number of researchers should be involved in clinical trials. The enthusiasm shown in making these and other promises has inspired new hope in sufferers, their families and carers. It has also greatly encouraged doctors currently involved in trials. The director of research at Alzheimer’s Research UK is now predicting that a significant breakthrough would be made in the next five years. Some drugs already show promise.

Solanezumab is an Alzheimer’s drug that could lead to an effective preventative treatment for the disease. The drug targets amyloid, which is a protein that begins to build in the brain of those at risk of developing dementia. Having shown some effect in slowing cognitive decline in patients with mild Alzheimer’s, it is hoped that further clinical trials will produce the desired results and that monthly injections of the drug will slow or prevent the onset of the disease. Early detection of Alzheimer’s seems central to controlling its progress. 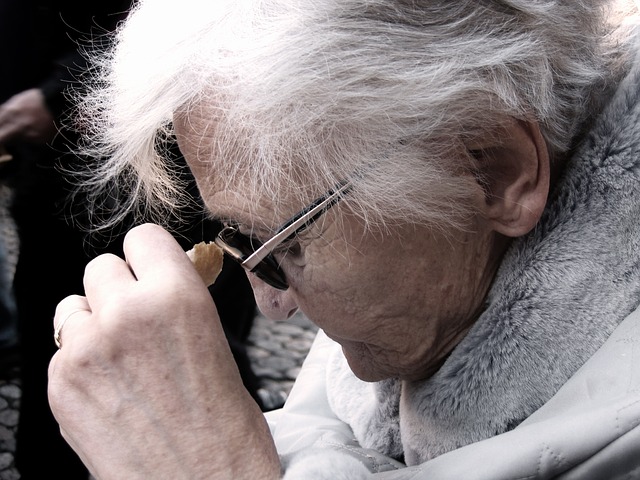 Thanks to technology that makes imaging of the pathology of Alzheimer’s possible, doctors have determined that the disease can begin almost ten years before actual symptoms become apparent. With a better understanding of this dreaded affliction it is hoped that with early detection drugs such as Solanezumab will eventually be able to stop the disease in its tracks. Researchers like Dr Eric Karran of Alzheimer’s Research UK are highly encouraged by the initial effects of treatments being tested and he feels certain that the dawning of this new era in dementia research will bear significant fruits in the near future. It is a global ambition that is said to be high on the agenda for 2014.

Agreement reached by the G8 nations and the signed declaration which resulted are testimony to a firm and global commitment to bringing relief not only to sufferers of dementia, but to their families and loved ones who suffer equally. It promises international cooperation for a renewed onslaught on a devastating disease. Perhaps the global spotlight will at last illuminate the dark and unfamiliar terrain that shrouds the identities of so many.