If our daily routines weren’t already stressful enough, our physical and mental health is now under strain from a daily occurrence that many of us face. There have been reports this year that driving a car is yet another avenue for stress to come at us! It is now deemed that public transport, with all its hustle and bustle is a less stressful way to get around, so much so that many of us have said that they would consider opting to ditch their daily commute and hop on the nearest bus instead.

The heart rate and electro dermo response of a variety of drivers and those that use public transport was measured to capture and compare the low level stress that they were experiencing, result was that those who were behind the wheel felt 33% more stressed. Although this ‘quiet’ form of psychological stress is not as visible to others as the more commonly known road rage, it can have lasting damaging effects on those experiencing it. It wasn’t just major events on the roads such as accidents and abuse from other drivers that caused stress to the UK’s drivers; lack of due care and attention when switching lane, debatable parking and running red lights all served to get our heart rate racing. 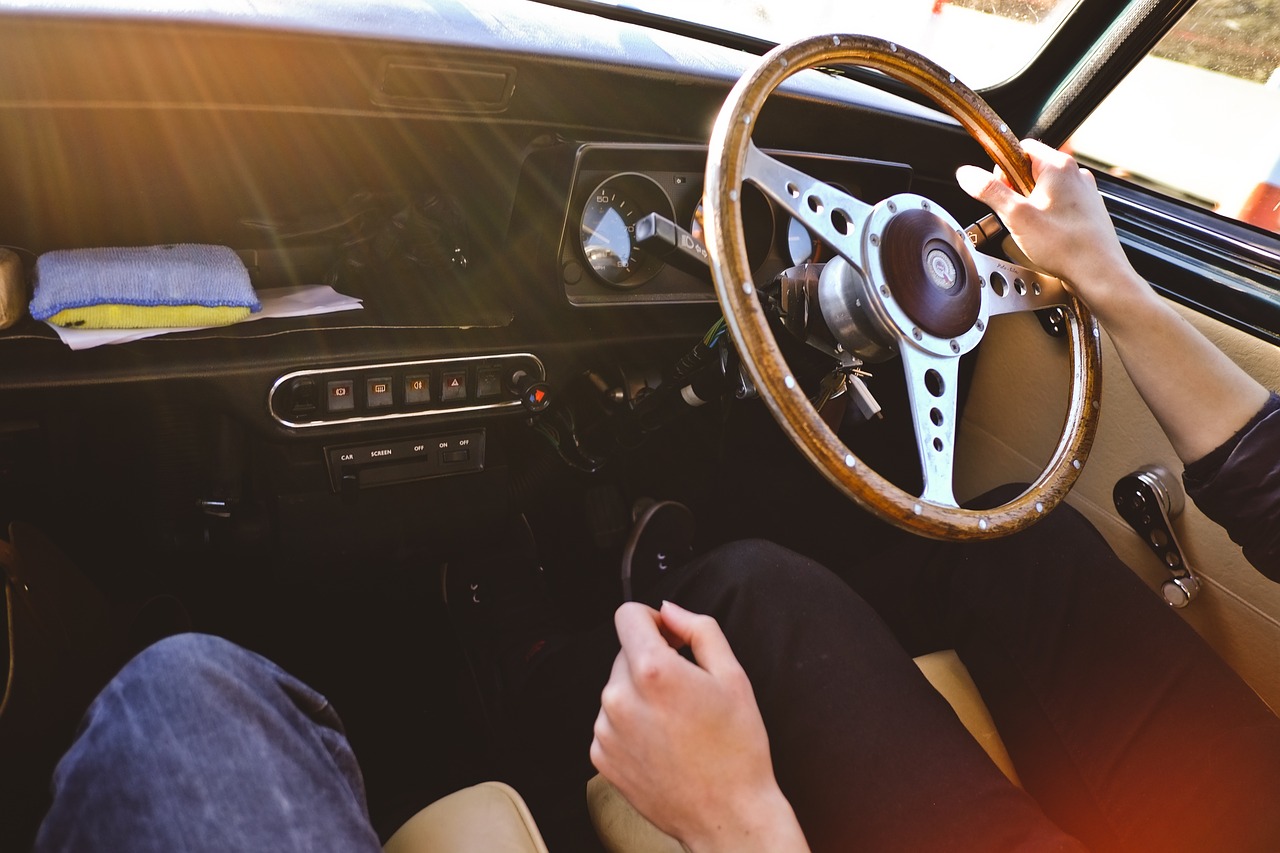 Feeling the stress behind the wheel!

Despite 51% of drivers that were surveyed revealed to Brake Charity that they NEVER broke traffic rules, some appalling statistics about the casualties on our roads in recent years have been revealed. Every day in the UK 5 people are killed on our roads along with a further 59 people seriously injured. And what is to blame for these awful stats? Distracted drivers, speeding and risk taking. Not only does this cause suffering and sadness for all involved, it also costs the UK economy in excess of £10 Billion each year to cover emergency services, insurance pay outs and the cost of criminal justice.

To keep yourself stress-free and ultimately safe on the roads, there are ways that you can try and prevent the stress of driving;

Psychologists say that we each have a predetermined driver personality, and knowing what ours is guide us to making the safest decision when in control of a car. The Oxford Times have created an interactive driving personality quiz to give us the reality check we need when it comes to keeping everyone on the road safe – Take it below to see what yours is!